Obama = A Hollow Man Who Sold Great Potential and Delivered ROTHSCHILDS ZIO-CRIME SYNDICATE Lies and Wealth Transfer to THE ZIO-MOB!

A “Hollow” Man Who Was “Unwilling to Fight the Good Fight” = BETRAYED ALL HIS FOLLOWERS EXCEPT THE POWERFUL!

Pulitzer Prize-winning historian and law professor David J. Garrow in 1078-page biography of Barack Obama from conception through election to the White House?

Obama = A “tragic figure: so much potential, such critical times, but such a failure to perform…like he is an empty shell…Maybe the flaw is hubris, deep and abiding hubris….”

Obama = “posed as a progressive and turned out to be a counterfeit. We ended up with a Wall Street presidency, a national security presidency…a brown-faced Clinton: another opportunist.” — Dr. Cornel West

Obama = Single-minded climber ready to toss others (including family members, lovers, and close friends) aside in service to an all-consuming quest for political power fueled by a belief in his own special “destiny.”

Obama = “Can you believe this guy’s some thirty years old [and] he’s already written a book about himself?” = Tried to beat historians to the punch by writing a deceptive, self-serving account of his own first three and half decades gracing the planet with his “special qualities.” = He inventing a deep racial identity drama that never occurred during Obama’s early years in Hawaii, Indonesia, and Occidental College

Obama = Described = As a young woman, Sheila Jager was frustrated by young Obama’s lack of “courage.” Jager saw that cowardice in his excessively “pragmatic,” disengaged, and “compromising” presidency.

Obama = Did he Really Believed All that “Vacuous to Repressive Neoliberal” and “Pragmatism” Stuff?

Obama = “…a smooth Harvard lawyer with impeccable do-good credentials and vacuous-to-repressive neoliberal politics…community, talk about meeting in kitchens, small-scale solutions to social problems, and the predictable elevation of process over program…favoring form over substance.”

Obama = Politcio-ideological soul-brothers Bill Clinton and Tony Blair…a wretched monument to the dark power of the neoliberal corporate-financial and imperial agendas behind the progressive pretense of façade of a silver-tongue.

Obama = Nauseating taste for supposedly (and deceptively) non-ideological “get things done” “pragmatism,” “compromise,” and “playing it safe” – for “accepting the world as it is instead of trying to change it” = Not simply a psychological flaw, but was meant to falsely mouth “tough-mindedness” with I am determined to “getting things done” while actively oppressing progressives to the back of the bus and increasing the control of the foreign powers of the British-Israel Rothschilds ZIO-Crime Syndicate.

Obama foreign policy = “what can be accomplished in the real world” = Long given “liberal” presidents way of appearing manly but governing in accordance with FOREIGN CRIMINAL POWERS — British-Israel Rothschilds ZIO-Crime Syndicate.

Obama = “Most modern presidents have claimed the title of ‘pragmatist’ for themselves…the pragmatist is drawn to power. For it is power (and MONEY) that gets things done most easily, that makes things work most successfully.” — Pragmatic Illusions, 283-84

Neoliberal Bill Clinton = SOLD OUT TO MONEY & POWER EARLY ON win Arkansas! = SO DID OBAMA using the “get things done” facade including the neoliberal World Dictatorship ideas of the ROTHSCHILDS.

Obama = Fully formed as a fake-progressive neoliberal-capitalist (Rothschilds-Rockefeller) actor well before he ever received his first big money campaign contribution, like both Clintons.

Obama = “Whenever we blame society for everything, or blame white racism for everything, then inevitably we’re giving away our own power…if we can get start getting beyond some of these old divisions [of race, place, and class] and look at the possibilities of crafting pragmatic, practical strategies that are going to focus on what’s going to make it work and less about whether it fits into one ideological mold or another.” = NEOLIBERAL BS + ANTI-HUMANITY = Classic neoliberal and ruling class themes.

OBAMA = Never mentions FUNDING that BOOTSTRAPPING with REDISTRIBUTION OF ECONOMIC PRIVILEGES AND WEALTH to PRAGMATICALLY LEVERAGE THE POOR OUT OF POVERTY!

OBAMA = RECORDS for elite financial BRIBERY = Record-setting Wall Street FUNDING in 2007-08 = NO WONDER HE GAINED SO MUCH WEALTH in 8 years = OBAMA looked so good compared to the AWFUL GW BUSH & HILLARY CLINTON and the MSM FELT A TINGLE UP THEIR LEGS FOR HIM!

OBAMA = REFUSED to even consider MASSIVE SAVINGS FROM single-payer Medicare for all health insurance = WOULD ELIMINATE HIS ZIO-MOB INSURANCE FRAUDS LIKE BUFFETT!

OBAMA = BETRAYED THE AFRICAN-AMERICANS THAT SUPPORTED HIM WELL OVER 90%! = JUST LIKE CLINTONS DID! = HE KEPT HIS HEAD DOWN ON EVERY BLACK ISSUE!

MLK Jr = Defined “the triple evils that are interrelated” = Capitalism, racism, and militarism-imperialism = He wrote that “the radical reconstruction of society itself” was “the real issue to be faced.”

Obama Path = Both his narcissistic self & Triple evils = Path MLK Jr dedicated his life to resisting.

2012 Benghazi attacks = United States had numerous rescue teams in place, but were ordered NOT to act = Forces were headed toward Benghazi but were forced to turn back by the Obama administration. = United States personnel only needed a single order from Obama to grant “cross-border authority” and prevent the Benghazi disaster. This order never came.

“They were not allowed to cross the border as per protocol until they got approval from the commander in chief. That authority has to come from him or they’re not allowed to enter the country.”

Source: Award-winning journalist Sharyl Attkisson first-hand account given by a Green Beret in Special Forces = “They could have gotten there before the last two Americans died. Those attacks went on for eight hours.” — Attkisson

The European Command was also ready to help in the anti-terrorism efforts and were stationed at Croatia, a mere three hours away from Benghazi. Unfortunately, they were under the impression that the United States had things under control and didn’t show up in time for a rescue.

One thought on “Obama = A Hollow Man Who Sold Great Potential and Delivered ROTHSCHILDS ZIO-CRIME SYNDICATE Lies and Wealth Transfer to THE ZIO-MOB!” 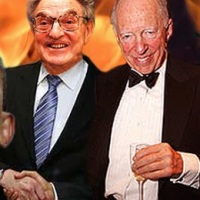 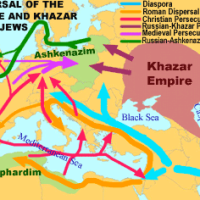 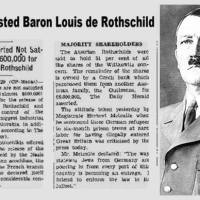 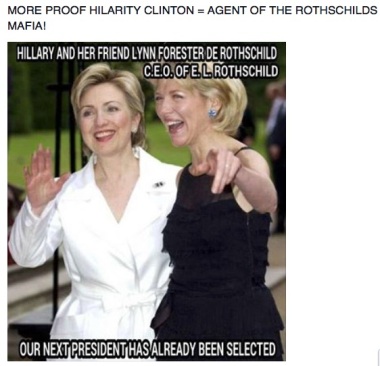 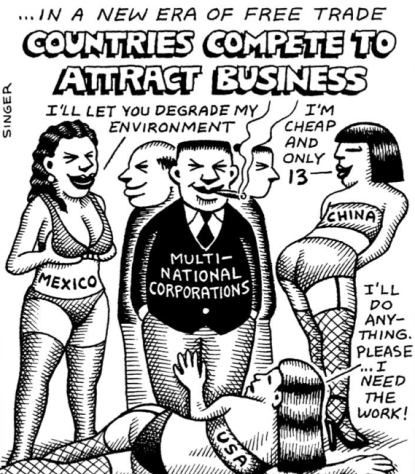 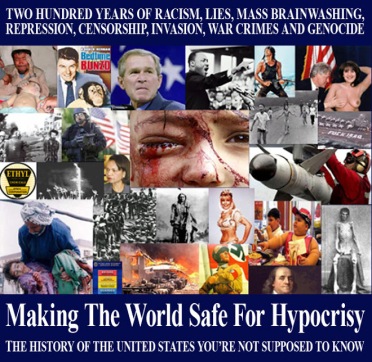 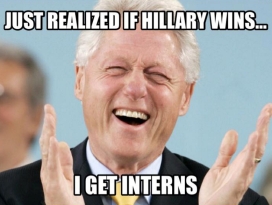