Canada’s blank check for Israel by Juliana Farha, A Canadian Writer, on The Electronic Intifada Feb 11, 2015

John Baird RESIGNS as Canada’s foreign minister a year too late for Gaza.

CANADA = MPs never set foot in Gaza on this quest for “facts” but Instead they spent all their time visiting injured Israeli soldiers offering sympathy.

CANADA = Baird + Harper = Coordinate in every way with ZIONIST Israeli Goals even fighting efforts to boycott Israel. = Canada “further deepening its collaboration with Israel’s occupation and launching a shameful, propagandistic attack on free speech in the process.”

CANADA = Pact with Israel = Baird’s FIGHT AGAINST Palestine joining the International Criminal Court (ICC) = He called it “a huge mistake.” = “Ottawa’s bluster in response to the Palestinian initiative looks more like an aversion to justice…”

CANADA = On 16 July after MASS MURDERS in Gaza began = Harper’s Conservative party released the video “Through Fire and Water, Canada Will Stand with You” = 2.5 MINUTE BLANK CHECK for any Israeli acts of terror or criminality.

CANADA BIG QUESTION = Are Canadians ready to leave Israeli aggression in the DUST and instead SUPPORT Palestinian rights to rehabilitate Canada’s global standing. 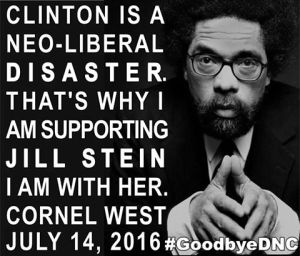 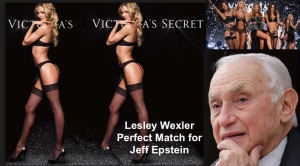 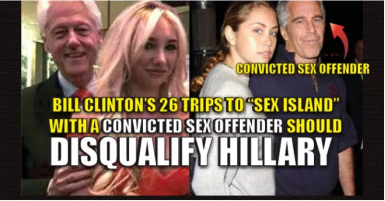 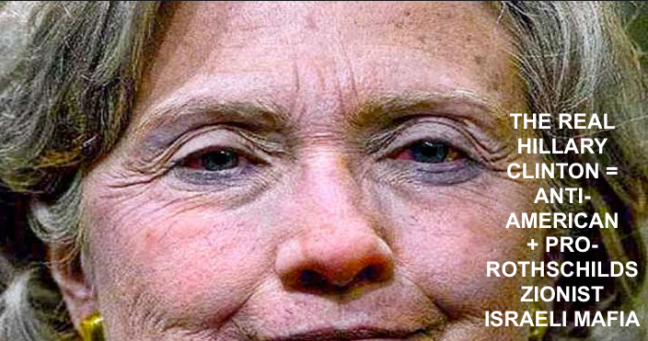