Senior Iraqi official = Lashed out at USA & UK & SAUDIS for Supplying US, EU, and Israeli-made weapons discovered from the areas taken from ISIS(L) = “We have discovered weapons made in the US, European countries and Israel from the areas liberated from ISIL’s control in Al-Baqdadi region.” = City of Ramadi + Salahuddin + Al-Anbar + Diyala provinces.

Al-Zameli = The NATO coalition = Main cause of ISIS(L)’s survival in Iraq.

USA = Expands the war time against the ISIL to get guarantees from Iraqi government for “bases in Mosul and Anbar provinces.”

Explicit falsity of the coalition’s and the US’ claims to be after ISIS(L) — Brigadier General Massoud Jazayeri = Insisted US had precise intelligence about ISIL’s locations that match the airdropped weapons. 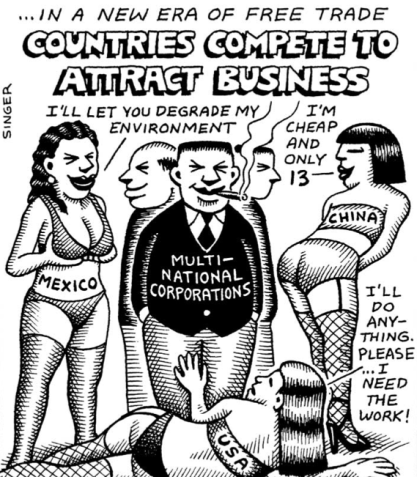 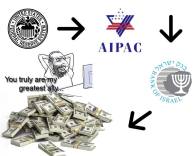 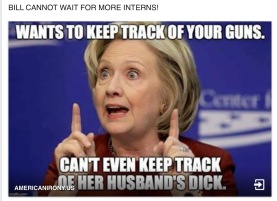 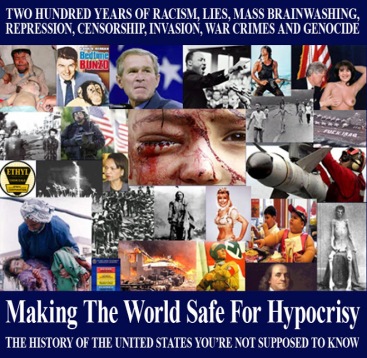