Why are the British so out-of-control apoplectic, that they are willing to fully expose themselves as they deploy to topple, or kill, President Trump? It was British intelligence that did an August 2016 hit piece after failed attempts by Obama administration officials to get FISA warrants sworn out against Trump.

British intelligence attacks Trump over theoretical links to Russia almost a year ago that were begun and tried by ex-CIA director John Brennan in April 2016 = multi-agency “get Trump” task force. The FBI & CIA are fully compromised by foreign British Powers — all Treasonous actions.

Weirdest of all was British MI-6 (Steele) who fabricated the fake dossier jam-packed with SILLY UNDOCUMENTED and UNBELIEVABLE LIES and was widely circulated by Brennan CIA and James Clapper (DIA).

Click for Source Article on On Trump America First

Kremlin spokesman Dmitri Peskov told CNN happening in the U.S. “is something unbelievable, and I don’t actually think it corresponds with our national interests–I mean both interests of the U.S. and Russia…” it is out of control BRITISH-CIA-FBI HYSTERIA and Emotional Extremism TRYING TO DEMONIZE THE NATION OF RUSSIA AND TRUMP.

BRITISH-OBAMA-SOROS-FBI-CIA-HATE — ARE COMPLETELY out of CONTROL & APOPLECTIC.

BRITISH ARE SO PARANOID THAT AMERICA WILL WORK WITH RUSSIA that puppets like Obama & Soros are out of control in their demonizing of RUSSIA and THREATS against RUSSIA WITH EVEN MORE USELESS SANCTIONS AND BUILDUP OF NATO TROOPS ON RUSSIA’S BORDERS.

BRITISH HATE IS SO INTENSE AGAINST CHINA-RUSSIA PARTNERSHIP THAT TERRIFIES THE ROTHSCHILDS BANKSTERS. OBAMA & SOROS ridiculously call this a clear and present danger as if it means war. Trump wants a relationship with both China & Russia and the BRITISH ROTHSCHILDS HATES THAT as they want both under the control of the BRITISH TO EXPLOIT. TRUMP wants to re-establishment a sane policy of cooperation with Russia and China and others like Turkey. As London and Wall Street slide into BANKRUPTCY the BRITISH ROTHSCHILDS CRIME SYNDICATE PANICS at the loss of FAKED wars & USURY INTEREST from GOVERNMENT & IN CHINA’S CASE A BILLION + PEOPLE.

EDIT THis video To The Key Parts 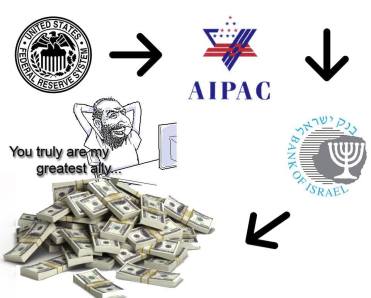 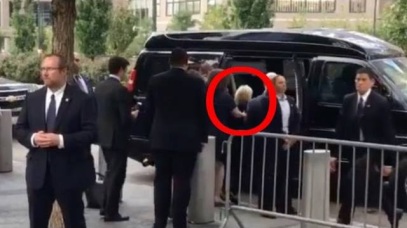 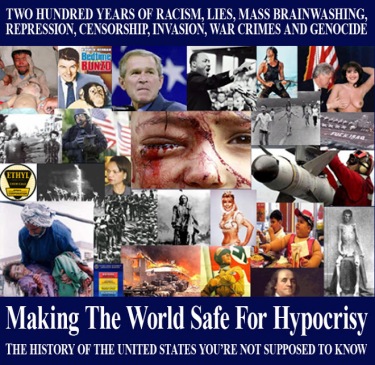 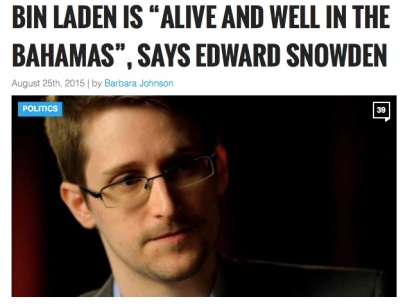 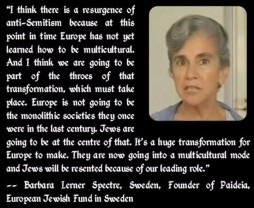