Dr Phil outs Elitist Pedophilia Rings = Former child sex slave born into sexual slavery sold intentionally by her parents to an extremely rich sex slave owner and trafficker she calls her “owner” who ran an elite pedophile ring that serviced some of the world’s power elitists = Passed around groups of rich and prominent men and women for them to “take turns” with her for sadistic sexual pleasure.

Victim escaped from her “owner” was forced to rape children as young as 5-years-old and admits to having been forced to kill a baby by strangulation by her “owner” at an early age.

Victim can tell the difference between kids born into sexual slavery and ones that have been kidnapped, as the ones born into it are more docile and less upset as it is the only reality they have ever known. Those kidnapped cry and have to be restrained.

Victim was first raped at age 2 “before I could talk and was used to it by the time I was 2.”

Victim was trafficked to many nations to be molested and raped by the societal elitists – including major sports franchise owners, high level U.S. politicians and extremely wealthy men and a few women = often “pillars of the community” owning private islands and large homes.

Victim birthed 3 children taken from her and suffering similar sex slavery and abuse plus she suffered multiple abortions. = “I was allowed to get pregnant, because men paid for that.”

Victim says some “would buy us just to hunt us.” And some hosted “hunting party” on one of their large private plots of lands, making numerous children run and hide in fear, as they were the “prey” to be hunted. The pedophiles would then hunt the children as they ran and hid in fear – raping and torturing them when they were captured.

Victim’s descriptions were investigated and confirmed with consolation with law enforcement experts and Dr. Phil said he “100% believes” she is telling the truth.

Victim says her power-elitist owned would dress her in designer clothes, well groomed hair and makeup to give the appearance of class and sophistication for his pedophile clients.

Victim says for some events she and other children were often hung from cages suspended from the ceiling.

Victim says she was trafficked to pedophile politicians, and political parties attended by high-level politicians who used her for their personal pleasure.

Victim confirmed many elite U.S. politicians engaged in raping children for many years — a reality consistently covered up and hidden often helped by high-level law enforcement officials who participated in the elite pedophile network.

International high level pedophile rings are rampant and found in several nations (UK + Norway + US + Canada + Israel + Australia and one nation leads in the trafficking of children) place as in #PedoGate with high profile societal elitists.

SATANISTS = WILL MURDER AND DO ANYTHING TO GET POWER AND WEALTH FROM SATAN INCLUDING RITUALS THAT RAPE AND MURDER CHILDREN AND EVEN THEIR OWN KIND AND WILL HAPPILY MASS MURDER NON-SATANISTS!

Former U.S. Congresswoman Cynthia McKinney said prosecuting child predators will lead to the downfall of both Republicans and Democrats in the United States.

Domestically, there are relatively few high-level arrests, as anytime ‘the elite’ are mentioned alongside the term ‘pedophile’ the corporate media and government shuts down all information to protect the criminals. Corporate media tells American #PizzaGate is fake news and major internet search engines and sites like Twitter and Facebook shuts down or restricts websites and users from reporting facts about the criminals and crimes.

FACT: American corporate elitists, politicians, and their political cronies are virtually untouchable with NO MAJOR ARRESTS IN YEARS but since January 2017 over 1,500 pedophiles and human traffickers have been arrested but NO WEALTHY AND POWERFUL PEDOPHILES yet. 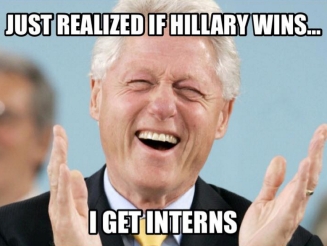 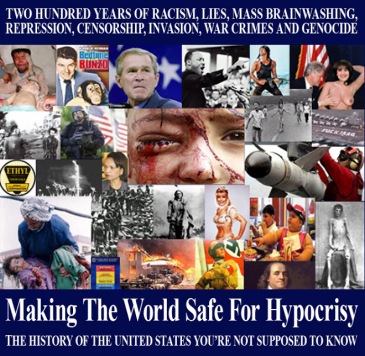 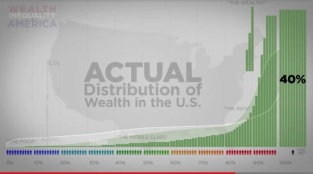 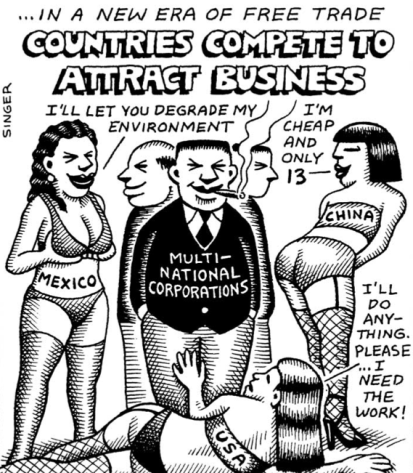 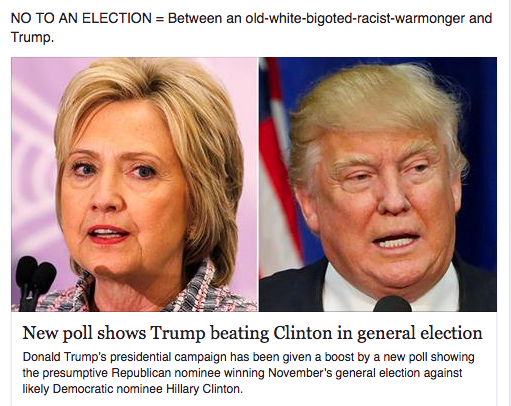