DEEP INSIDE THE CLINTONIAN REICH

A C-123K military cargo plane crashed in Nicaragua on October 5, 1986 with weapons and CIA employees on board, it was discovered that the plane and its contents came from the Mena airport = Unraveled beginning of Iran-Contra scandal.

1984 Congress cut off funding for the Nicaraguan resistance so CIA station chief in Costa Rica, Joe Fernandez = looked for “alternative funds” = DRUG MONEY FOR WEAPONS = US AGREED TO IGNORE THE OPERATION.

MENA = Cocaine came from Colombia on flights handled by FBI and CIA and met no resistance.

MENA, AK = Weapons/Guns supply and training of Contras took place in exchange for cocaine. DRUGS were distributed within US by the Mafia.

MENA, AK = Got blessings of highest office in AK = Bill Clinton = A former CIA operative at Oxford University = Approved operation in exchange for CIA money laundering through his scam loan agency = Arkansas Development and Finance Authority (ADFA) = Took 10% of all the money laundered to manufacture guns at Park-O-Meter company in Russelville, AK.

CIA chose Arkansas because Clinton could be bought for money.

Arkansas Crime Syndicate, headed by Bill Clinton, became so deeply involved, that the CIA became concerned that they would be exposed.

MENA Drug king pin, Adler B. (Barry) Seal was a key player = $50+ Million in drugs into US from South America (1977-1986) = 1984 turned Key witness in IRAN-CONTRA TRIAL after his cargo plane crashed in Nicaragua with CIA on board = He had already been indicted in Florida on smuggling quaaludes and laundering money = So he struck a deal with DOJ and DEA to work under cover with hidden cameras and documented 4 cocaine trips to Nicaragua = Key photos of key Nicaraguan government officials loading the plane with cocaine.

SEAL SHOT DEAD = Feb. 19, 1986 getting out of his white Cadillac in Baton Rouge by a Colombian = Just before he to testify against Colombian drug czars under indictment in Miami.

MENA, AK = Sharlene Wilson = Key figure who flew cocaine from Mena to a points in Texas = Drugs stuffed into chickens for shipping = She was “the lady with the snow” at “toga parties” attended by Bill Clinton.

BILL CLINTON = Made many trips to MENA AIRPORT with Jerry Parks and Vince Foster running for President = REQUIRED LOTS OF LOOT!

VINCE FOSTER = Partner with Hillary in the Rose Law firm.

JERRY PARK MURDER GANGLAND STYLE = Parks wife told London Telegraph = “In 1991, Mrs. Parks discovered what must have been hundreds of thousands of dollars in cash in the boot of her husband’s Lincoln car after he had made a trip to Mena airport in western Arkansas with Foster.” = Jerry told her Vince Foster paid him $1,000 cash for each trip and Jerry kept a file on all of it. + After murder Police + FBI + Secret Service + IRS + CIA – searched Parks house, taking everything they could find + Purged Parks’s computer by an expert, and 130 tapes of telephone conversations were confiscated.

Years later Mother of one boy finally won in Arkansas justice system and the bodies were exhumation and re-autopsy = Boys were murdered by beating and stabbing before being placed on the railroad tracks. Malak was saved by Governor Bill Clinton and investigation was shut down with prosecutor resigning.

TWO BOYS = Were deer hunting and had no idea that the tracks were used by Mena pilots as a site for dropping off drugs and money = A drop had gone missing three nights previously, causing panic at Mena as there was a transmitter with the $400,000 that could be traced to MAFIA in Mena.

1989 = A US Senate subcommittee called the evidence about Mena sufficient for an indictment on money laundering charges. But Feds scraped a 5 year probe of Mena and blocked local investigations = Clinton refused a request from one of his own prosecutors to pursue the matter any further. 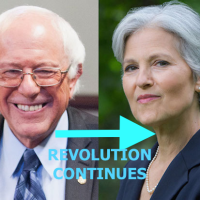 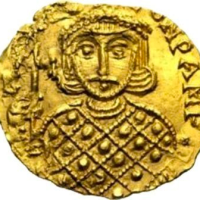 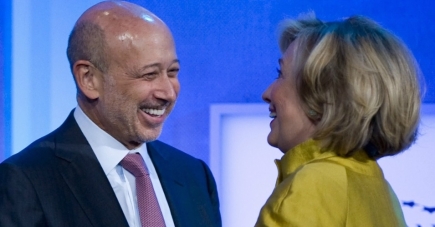 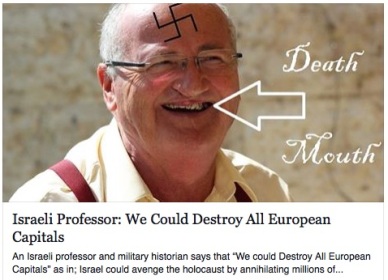 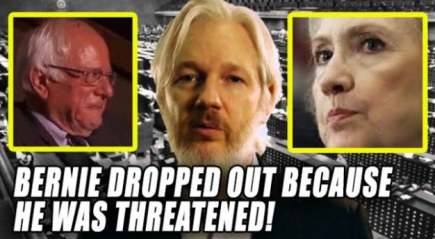