AYN RAND = Justify and Extol human greed and egotism is to my mind not only immoral, but evil.— Gore Vidal, 1961

AYN RAND = Nathaniel Branden was Nathan Blumenthal, a 14-year-old who read Rand’s The Fountainhead again and again. =“I felt hypnotized.” = Gave him a sense he could be powerful hero. = He incorporating Rand in his new name + In 1955 Rand at 50 bedded Branden at 25.

AYN RAND = Was straight out of Hollywood = Worked for Cecil B. DeMille

AYN RAND = Said, “Capitalism and altruism are incompatible” = New “im”-morality of rational self-interest + freedom from a conscious = For many young people, learning it is “moral” to care only about oneself was intoxicating

AYN RAND = Recurring theme – “My ex-husband wasn’t a bad guy until he started reading Ayn Rand. Then he became a completely selfish jerk who destroyed our family, and our children no longer even talk to him.”

AYN RAND = Admire Dostoyevsky, whose novels are filled with dark moods and despair.

AYN RAND = Some of Rand’s novel heroes did have integrity

AYN RAND = Get as much money and control as possible regardless of who gets hurt = Never admit you are wrong + cultivate vanity + selfishness + egotism to liberate young people from struggle to do for humanity.

AYN RAND = She little about corporate totalitarian collectivism, = Neglected the reality that giant U.S. corporations do not celebrate individualism, freedom, or courage.

AYN RAND = Made money by being clever and hypocritical = You don’t get rich in USA talking about compliance and conformity to corporate America.

AYN RAND = Was a public Anti-Christian Embarrassment for 1% but they used her books to congratulate themselves on the morality of their selfishness.

AYN RAND = Stated on national TV, “I am against God. I don’t approve of religion. It is a sign of a psychological weakness. I regard it as an evil.”

AYN RAND = Had a God = herself saying, “I am done with the monster of ‘we,’ the word of serfdom, of plunder, of misery, falsehood and shame. And now I see the face of god, and I raise this god over the earth, this god whom men have sought since men came into being, this god who will grant them joy and peace and pride. This god, this one word: ‘I.'”

AYN RAND = Dehumanize Americans by removing guilt for being selfish and uncaring about anyone except themselves. + Made it “moral” for the wealthy not to pay their fair share of taxes + “liberated” Millions from caring about the suffering of others, even the suffering of their own children.

AYN RAND = Good news = MANY ex-Rand fans saw the damage of Rand’s philosophy in their on lives and exorcized their psyche from the sickness.

NOW can the United States as a nation do the same thing? 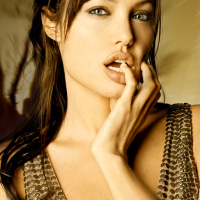 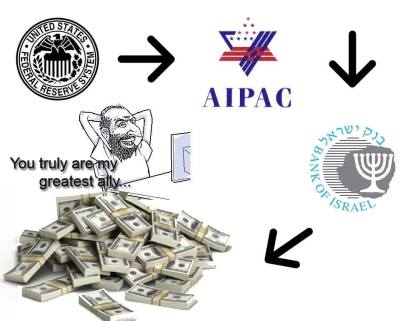 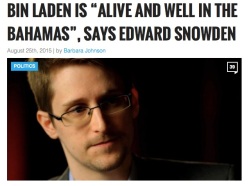 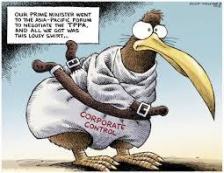 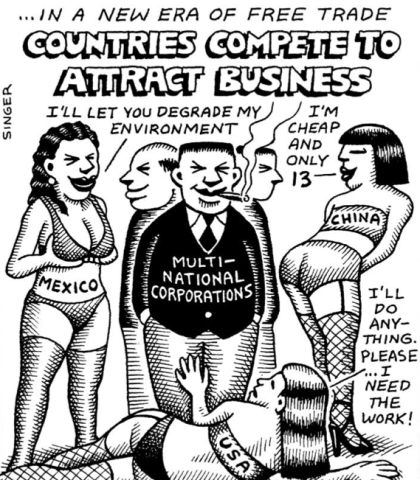 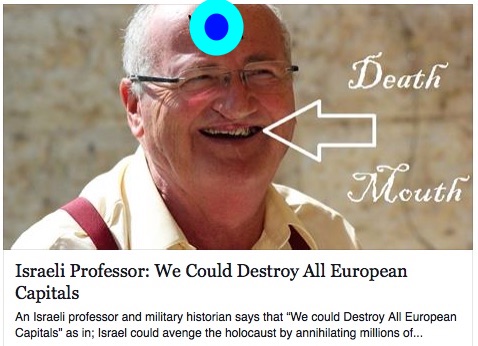