“US Congress on sale” by KEVIN BARRETT on Press TV

Click for Source Article by Kevin Barrett on Press TV

Cuban-Israeli cartel = Apparently owns Sen. Menendez and MUCH of the American political class — Series of investigative reports by Veterans Today

“LA Times: Romney’s a Drug Money Launderer,” 2012 presidential candidate Mitt Romney has been involved with the same Cuban-Israeli cartel. – Might be reason he dropped out of 2016 run.

FACT: ROOT CAUSE OF CORRUPTION = Global Crime Syndicate with front man Netanyahu to spew lies and propaganda to deflect from their existence.

CUBAN-ISRAELI MAFIA = Own Most of the Western mainstream media = WON’T read the gory details in the corporate newspapers or media.

ISRAELI MAFIA = OWN ALL the members of Congress who showed up for Netanyahu’s speech. The louder they cheered, the more Israeli-supplied cocaine-fueled junkets and child sex slaves they have presumably enjoyed.

ISRAELI MAFIA = OWN US Congressmen that cheered for their boss man, Netanyahu = LIKE workers cheer for their boss at a workplace pep talk = On the Israeli payroll, one way or another.

FACT: This Syndicate has assassinated Presidents and anyone who stands i their way. Obama himself has reputedly stated, “I don’t want to end up like JFK.”

RESULT = Instead, expect them to go after Menendez = Set an example that if you choose to betray your country (and Commander-in-Chief) by pledging fealty to Netanyahu, you may end up paying a price. = Mild form of discipline unlikely to drain the stinking swamp of corruption in Washington.

Charging a US Senator/Rep with corruption = Like handing out speeding tickets at an auto racetrack.

MENENDEZ = Claims he was “only interested in stopping drug shipping in the Caribbean.” Crossed out “stopping” and replace with “facilitating”

MENENDEZ = “Menendez also faced reports that he and Melgen consorted with prostitutes in the Dominican Republic, some of them underage, but those reports were later discredited.” = “obligatory disclaimer” = “non-denial denial.” = “Menendez was nailed for consorting with child prostitutes, but if we open that can of worms, we will step on the toes of too many powerful people, so let’s just call it a ‘rumor’ and leave it at that.”

NOTE: Watch the documentary “Conspiracy of Silence” on youtube and/or read Nick Bryant’s book “The Franklin Scandal” = Top American officials are routinely blackmailed for pedophilia by intelligence agencies + their organized crime partners, who set them up with children, film them, and subsequently “own” them for life. 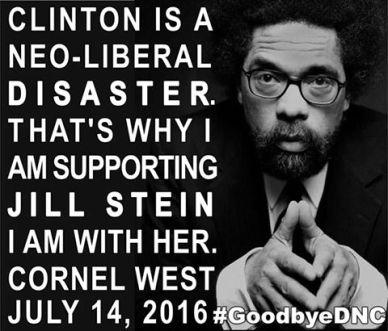 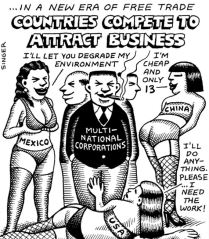 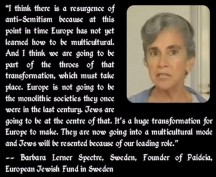 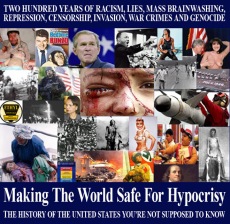