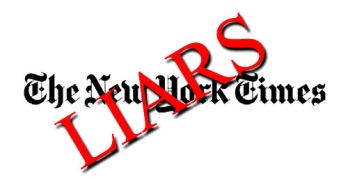 USA + ISRAEL + UK = Original falsehood behind the Iraq War was Saddam’s WMDs he would use on USA via AQ = Supported by a LYING PRESS including the NY Times fed by a LYING CIA = Aluminum tubes LIE + Yello Cake LIE.

USA + ISRAEL = Opening ABSURD LIE about the Ukraine crisis was Putin instigated the conflict = Hitlerian plan to conquer much of Europe.

NYT lead editorial = “What remains incontrovertible is that Ukraine is Mr. Putin’s war.” = PURE LIE as Putin had Nothing to do with instigated the Overthrow by USA CIA.

Nov 2013 = Yanukovych balked at European Union Agreement. The sticker shock was the deal would cost Ukraine $160 billion in trade with Russia.

Germany’s Merkel = NOT Putin = Pushed the EU agreement on Ukraine.

Putin’s only role at that time was to offer a generous $15 billion aid package to Ukraine.

Yanukovych’s decision to delay action on the EU association = Prompted COVERT angry demonstrations in Kiev’s Maidan square using western Ukrainians who wanted visa-free travel to the EU + Other benefits. Putin NOT involved in any of that.

Feb 2014 CIA instigated protests grew more and more violent as neo-Nazi and other militias were organized in the western city of Lviv and these 100-man units known as “sotins” were dispatched daily to provide the muscle for the anti-Yanukovych uprising that was taking shape. = Evidence of Coup Plotting by USA = Nothing to do with Putin.

FACT: Senior U.S. officials were pushing for a “regime change” in Kiev, including an intercepted phone call and various public statements Dec 2013 by Assistant Secretary of State Victoria Nuland, a neocon holdover.

NEOCON NULAND = Captured call Feb 2014 with U.S. Ambassador Pyatt over who the new leaders of Ukraine should be. = Nuland said, “Yats is the guy (Yatsenyuk)” to lead Ukraine.

Police retreated after the sniper fire carrying their wounded = Demonstrators surged forward and some police return fire of their own.

RIGHT SEKTOR EXTREMISTS = Evidence indicates were the snipers firing on the crowd and police = Under Maidan’s neo-Nazi commandant Andriy Parubiy = BBC reports snipers were associated with the protesters, not the Yanukovych government – as USA MEDIA LIED.

Feb 21, 2014 Worsening violence forced Yanukovych to agree to a deal guaranteed by three European countries to reduced his powers and agreed to early elections so he could be voted out of office.

Feb 22, 2014 Neo-Nazis + Other Maidan forces ignored the deal and overran government buildings on Feb. 22, forcing Yanukovych and his officials to flee for their lives.

NEOCON NULAND = Deemed her NEW coup regime “legitimate” with Yatsenyuk, as Prime Minister and Parubiy in charge of national security.

FACTS: Evidence is Ukraine crisis was started by EU mishandling of the association agreement. + USA NEOCONS heated up by Nuland, Pyatt and other officials + Then boiled over by neo-Nazis & extremists who executed the coup. = Zero evidence Putin was involved.

NYT LIES actually suggested Putin pulled the strings on Merkel and Nuland and secretly organized CIA organized neo-Nazi brigades, and ruthlessly deployed these thugs to Kiev to provoke violence and overthrow Yanukovych, all while pretending to try to save Yanukovych’s government. = Somehow that would conquer Europe? So absurd since NYT makes fun of such “conspiracy theories” with zero rational motives.

FACT: Chronology shows Putin was totally preoccupied with the Winter Olympics in Sochi, worried about Chechen or other terrorism. = Cost $40 Billion to show the world Russia was ready to join the West building on the G8 and a more constructive relationship with President Obama on Syrian crisis.

FACT: Putin never had designs on the Baltic States.

Putin responded to calls from the Crimea parliament and a referendum to have the predominately Russian populated peninsula join Russia + Putin also feared the loss of its historic Russian naval base at Sevastopol with Russia’s nuclear-armed submarines.

FACT: NYT LIED AGAIN = The Russians in Crimea requested Russia use its 25,000 troops already there under agreement with Ukraine for naval base. = Putin reacted to the Crimea crisis but did not instigating it. Even Kissinger explained, “The annexation of Crimea was not a move toward global conquest…So it doesn’t make any sense that a week after the close of the Olympics, Putin would take Crimea and start a war over Ukraine.”

Kissinger = It Never made any sense for Putin to provoke the Ukraine crisis = Refuted NYT LIES = PUTIN = HITLER = America must stand up to the madman Putin and “Russian aggression.” = Dangerous “group think” when two powers have lots of nuclear weapons.

Perhaps the new ceasefire agreement in Minsk – spearheaded by German Chancellor Merkel – will finally help defuse the crisis, with the legitimate concerns of the various sides being taken into account rationally rather than letting the past year’s hysteria continue to control events.

NYT REDO OF IRAQ LIES = Doesn’t give much reason for hope that America’s upside-down “group think” has righted itself in any meaningful way = Dangerously misleading comments about Ukraine and Putin.

NYT = Shouts down anyone who dares to use real facts and real history of the crisis. = “Putin apologists” as NEW replacement for “Conspiracy Theorists” = Repeat of 2002-2003 WMD lies about Iraq. = Called “Saddam apologists.” 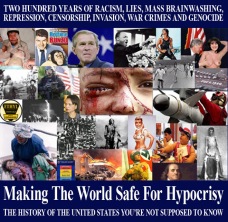 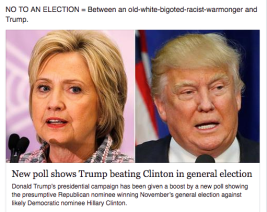 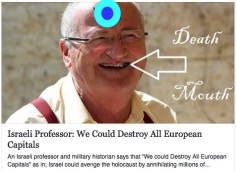 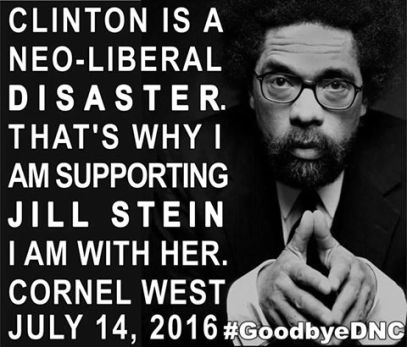 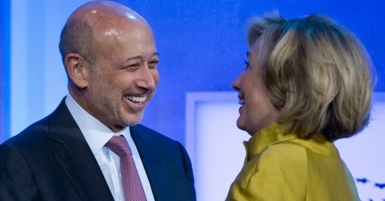 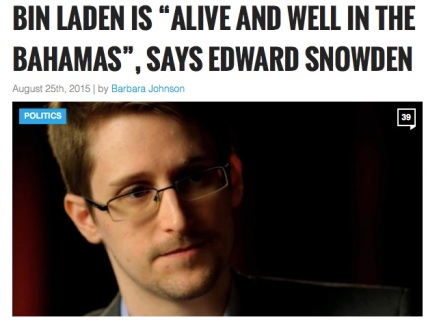 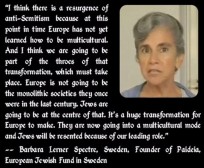