VIDEO = Girl having sex with Prince Andrew when she was 17 — Under age.

VIDEO = US court told video footage (in FBI possession) exists of her having underage sex with powerful associates of Andrew’s friend Jeffrey Epstein.

Virginia Roberts = New affidavit says she was so badly assaulted by Epstein’s friends that she thought she might die — “I didn’t know whether I was going to survive.”

Roberts in a court filing said she was repeatedly forced to have sexual relations with Andrew by Epstein, a convicted sex offender. She called it “sex slave.”

Covers Clintons son and abuses of women and perservions!

Covers Epstein and Mossad and Wexner of Victoria Secrets

EPSTEIN = Continues to maintain many of these relationships even after serving time in PRISON in 2008 for felony related to scores of underage girls recruited at a Palm Beach high school. = Prince Andrew + Other public figures on a private Caribbean island + Manhattan mansion + New Mexico ranch + Paris apartment + Waterfront Palm Beach residence.

Roberts says authorities already hold evidence “that will support what I have been saying about Epstein and his associates”, including the video in the FBI’s posession. “They said that I would have to go to the prosecutors to get them. But the prosecutors will not share anything with me.”

Roberts said Epstein “debriefed” her after she had sex with his allies so that he would possess intimate and potentially embarrassing information that could be used for blackmail. = “Epstein knew about this physical and sexual abuse because I would detail it for him as part of my debriefing.”

EPSTEIN (61) = Convicted sex offender = Pleaded guilty in 2008 to felony charges related to underage girls at Palm Beach High School in Florida he paid to give naked massages at his home.

EPSTEIN = Maintained friendships and contacts with some of the best known in America, from politicians to celebrities = Even post-prison,  Epstein kept up some of these high-profile relationships = Prince Andrew with sexual services of then-17-year-old girl, Virginia Roberts, sex slave.

DERSHOWITZ = Accused of having UNDERAGE sex with an Epstein Sex Slave

DERSHOWITZ = Of course refutes all allegations

DERSHOWITZ = Part of a lawsuit filed by lawyers including Paul Cassell, a former federal judge, on behalf of women Jeffrey Epstein used to entertain Powerful guests on his private island near Saint Thomas.

DERSHOWITZ = Lawyers Cassell and Bradley Edwards = filed a motion stating a girl, Jane Doe #3,  had been forced to have sex with “powerful people.”  The motion does NOT NAME Dershowitz as a defendant.

Two women are suing the federal government for violating the Crime Victim Rights Act by failing to notify them of the deal (IGNORING THEIR RIGHTS TO JUSTICE) for 18 MONTH PRISON TERM given Epstein.

DERSHOWITZ = Participated in the abuse of Jane Doe #3 and other minors.

DERSHOWITZ = Was an eye-witness to the sexual abuse of many other minors by Epstein and several of Epstein’s co-conspirators.

DERSHOWITZ = Like British Royal family, Prince Andrew, denies all allegations = “totally…made-up story…I have never had sex with an underage woman…I’m an innocent victim.”

DERSHOWITZ = TYPICALLY THREATENED to start disbarment proceedings against the two lawyers who filed the motion, Cassell and Edwards. 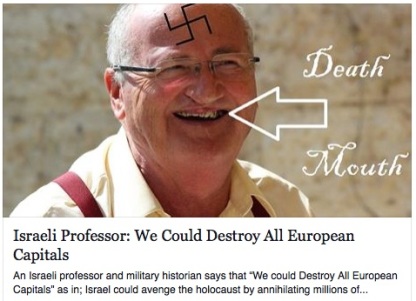 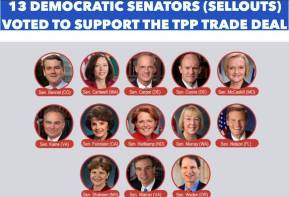 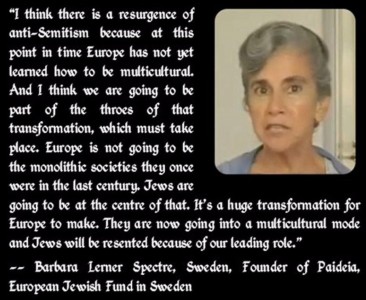 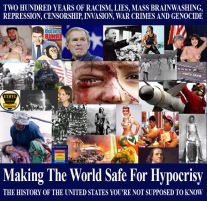