MEDIA = MASSIVE FEAR CAMPAIGN ON AMERICANS + THEN POUND INTO AMERICANS THAT THE ONLY ALTERNATIVE IS MASSIVE OVERWHELMING WAR AND MURDER OF THOSE “MUSLIMS!” = MSM CREATES A FEAR FRENZY + KNEE-JERK MILITARY RESPONSE

Deepa Kumar, Associate Professor, Rutgers University, in Media Studies and Middle Eastern Studies. Newest book, “Islamophobia and the Politics of Empire” looks at how the Media and Military use the “Muslim enemy” to meet the goals of empire. = Neoliberal globalization = “War on terror (A TACTIC)” = Politics of Empire and 9ll

Peter Hart is the Director at FAIR and is co-host and producer of FAIR’s syndicated radio show CounterSpin. His book, “The Oh Really? Factor: Unspinning Fox News Channel’s Bill O’Reilly”

Obama’s ISIL speech led to the mainstream media (MSM) doing the usual TALKING POINTS Warmongering (in Noam Chomsky’s words), manufacturing consent among the disengaged general public by threatening an imminent murder of (“EVERY AMERICANS” according to Lindsey Graham) American(s) with the threat around every corner. Fear Mongering to justify the Expenditure of $Trillions of Middle Class Money = Destroy them before they destroy us –repeated again and again. And ISIS(L) beheadings (like SAUDIS did 19 times in August) intensifies the fear.

Today General Dempsey admitted in a Senate hearing that if the coalition against ISIS fails, he will be urging President Obama to send U.S. ground forces.

PERIES: Peter Hart did a very detailed demonstration of the warmongering in a FAIR article. Tell us what you found.

HART: The notion that ISIS(L) will attack Americans is unfounded as experts say ISIS(L) intentions lie in the Middle East. The MSMs and politicians Fear Mongering using the Beheadings as fodder drum up intensity for doing something militarily. The public opinion shift after the beheading videos was quite dramatic and it is multiplied by the MSM.

HART: Secondly, we hear over and over again that Barack Obama is reluctant to strike, reluctant to use the military. But Obama’s record is one of constant military threat and military action, from Pakistan to Yemen to Afghanistan, to Libya. This president is NOT reluctant to use military force. But MSM repeats this Lie and these two pernicious themes and it’s no wonder the public is primed for MORE MURDER AND MAYHEM! Oddly, Americans support the Bombings but don’t think it’s going to work = Americans are muddled by the MSM message underscoring that media have driven the public to Bombing and Murder using Middle Class funds.

PERIES: Obama was supposed to be the peace president, able to handle Islamophobia because of his own family background and living in Indonesia. What is your response Deepa?

KUMAR: We have seen an escalation of anti-Muslim racism and anti-Arab racism this summer starting with Israel’s relentless propaganda and MURDER of 2,1OO+ PALESTINIANS. It was wholesale demonization to justify the slaughter.

MSM focuses on the OUTRAGEOUS and the beheadings fits their MODEL to elevate HATE of Muslims. A Zogby poll found 27% of Americans are favorable towards Muslims.

Obama was elected by a public fed up with Bush’s warmongering and WMD LIES! And Americans have a growing weariness from 13 years of WARS (Afghanistan continues) that has transferred $6 Trillion in Middle Class wealth to Multinational Billionaires and their Corporations. So, last year, when Obama proposed an intervention into Syria it was largely scuttled because the public outcry.

ISIS(L) was FUNDED by our SO-CALLED FRIENDS in QATAR ($3 BILLION says WaPo) and SAUDI ARABIA and SOME AMERICAN FUNDING. Of course, ISIS(L) are just CONTRACTS PAID to do OVERWHELMING VIOLENCE and MURDERERS. That is CENTRAL to the MSM HYPE and plays a very useful role for U.S. imperialism and is used to justify interventions abroad. MSM ignores the fact such interventions have FAILED MISERABLY from Vietnam to Iraq to Yemen to Libya to Somalia…. Perhaps the USA and BIG OIL MONARCHS goal is to produced SPLINTERED WEAK FAILED STATES that are easy to DOMINATE AND EXPLOIT!

PERIES: Many polls have documented the disbelief Americans have about the MSM, yet they listen to it. Why?

HART: Obama refused to stop the MURDERS and OVERWHELMING VIOLENCE by ISRAEL in Palestine, but no MSM pundits demanding that Obama do something to stop suffering in Gaza. 190,000 Syrians have been MURDERED and the MSM hardly notices but instead MAGNIFIES 3 TACTICALLY GRUESOME BEHEADINGS. MSM has no sense of BALANCE or COMMON SENSE and conveys this WARPED VIEW TO AMERICANS as the way it SHOULD BE. But that is HOW PROPAGANDA WORKS for a TUNED OUT AUDIENCE! The MSM pundits and Politicians all emphasize the USA BOMBINGS AND MURDERS = “we must bomb somewhere now.” MSM plays A MASSIVE and intimate role in choosing WAR OVER NEGOTIATED PEACE. If you watch television news for any length of time, you see a parade of generals and former generals and former military officials who are only there to talk about what kind of war we might wage in Iraq and in Syria, not whether this is a good idea, not whether this will achieve any particular goals, not whether it will bring about a peaceful resolution.

MSM SKIPS PAST NEGOTIATIONS AND DEBATE = Skips debating peaceful negotiations and goes DIRECTLY TO WHAT KIND OF WAR WE SHOULD MAKE and never asking does WAR even MAKE SENSE and will it create EVEN MORE ENEMIES?

MSM = GOES STRAIGHT TO # of BOMBING + # of TROOPS ON THE GROUND + WHO SHOULD WE BE IN BED WITH ON THIS WAR OR THAT WAR? and never MENTIONS THE $TRILLIONS IN WEALTH WARS DRAIN from the MIDDLE CLASS.

FACT: MSM is in BUSINESS of MANUFACTURING consent for USA war-making

MSM use the same TECHNIQUES in Afghanistan (2001-2002) and in Iraq (2002-2003) = MSM HELPED FAKE WMDs (NYT + WaPo + TV) and make FAKED AND USELESS WARS FOR TRANSFERRING WEALTH FROM THE MIDDLE CLASS TO THE SUPER-RICH! = SCAQRE THGE CHIOT OUT OF AMERICANS POSING FAKED THREATS = LISA GRAHAM = “WE WILL ALL BE KILLED!!” + THEN POUND IN THAT THE ONLY ALTERNATIVE IS MASSIVE OVERWHELMING WAR AND MURDER OF THOSE “MUSLIMS!” = “To teach them a LESSON!” 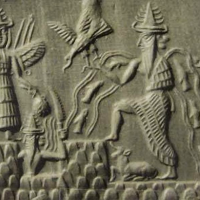 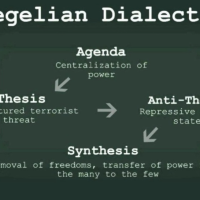 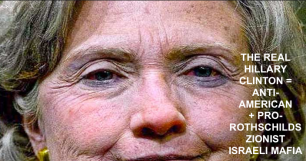 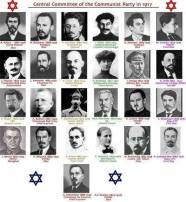 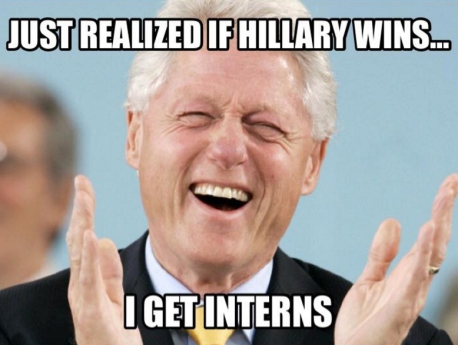 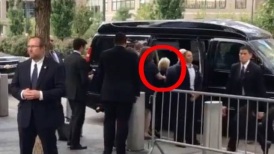 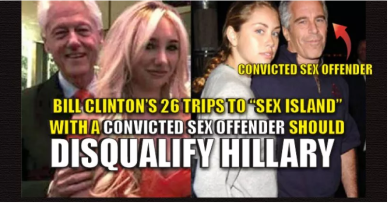 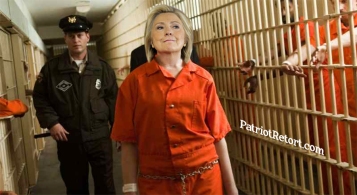 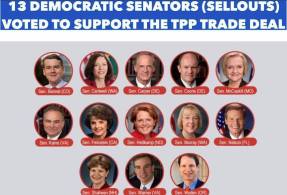 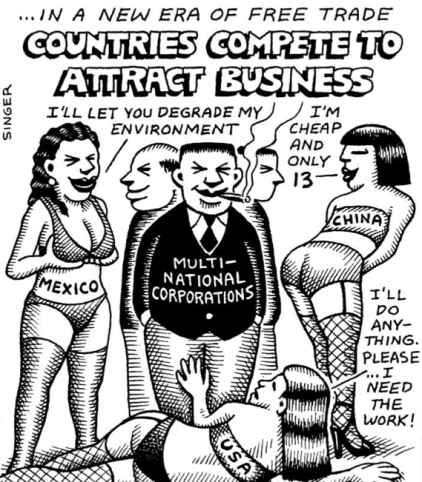