McCAIN = “Thank God for the Saudis”: ISIS, Iraq, and the Lessons of Blowback 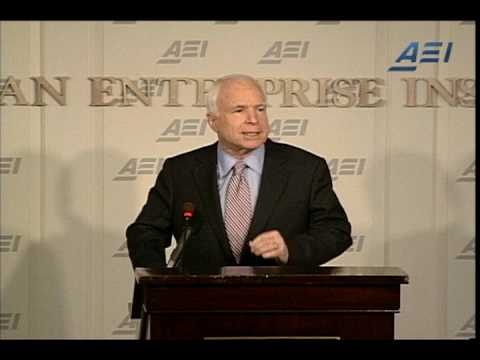 SAUDIS + OIL MONARCH = Increasing concern they FUNDED a MONSTER in ISIS = Emerged as the preeminent rebel forces in Syria + IRAQ = NOW RICH NGOs support ISIS + Private Saudi + Qatar LOOT to SUPPORT THE SUNNI CAUSE. SAME AS AQ CONTRACTORS who benefited from US financial and military support during the Soviet war in Afghanistan = THEN DOING 9ll. 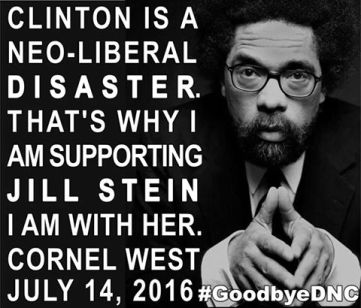 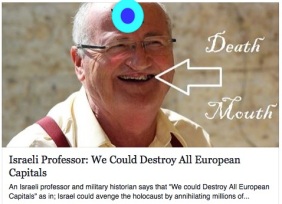 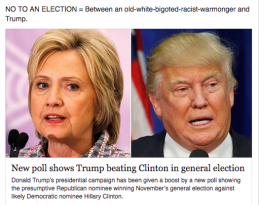 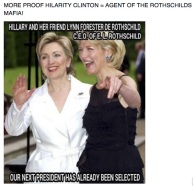 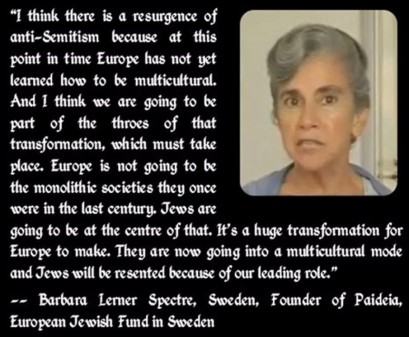 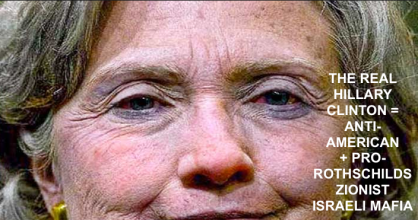