“Fannie and Freddie are committed to increasing loans to low-income families….we will remove the barriers to low-income lending, including reducing down payments…they [Fannie/Freddie] will increase their commitments by $440 BILLION” with NO FINE PRINT! — GW Bush

“the institutions [Fannie/Freddie] lagged behind even the private market and must do more.”

AS PART OF THE SCAM BUSH ASKED FOR 2005 REGULATIONS ON F/F BUT AFER HOUSE PASSED IT 331 to 90 then while the BILL WAS IN THE SENATE BUSH KILLED IT TELLING GREENSCAM HE WANTED A FREE MARKET SOLUTION AND PUBLICLY OPPOSED THE BILL October 26, 2005 STOPPING ALL PROGRESS ON THE SENATE BILL.

“What did we get from the White House? We got a one-finger salute…(on Fannie and Freddie and Greenscam said the House BILL was worse than no bill at all.)  We missed a golden opportunity that would have avoided a lot of the problems we’re facing now, if we hadn’t had such a firm ideological position at the White House and the Treasury and the Fed.”

— MIKE OXLEY – After Bush killed the bill was livid

Banksters sold the MASSES TRICK and TRAP LOANS while Bush (2002) was saying on TV, “we can change the fine-print … and I am happy to announce Fannie and Freddie are ready to buy $440 BILLION of these no down payment LOANS!” AND SUB-PRIME BEGAN IN 2002 WITH BUSH! 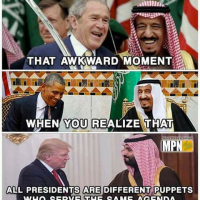 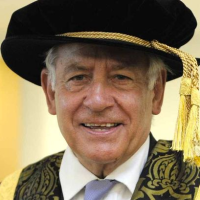 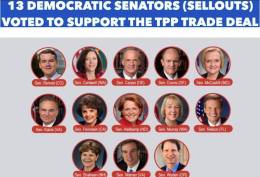 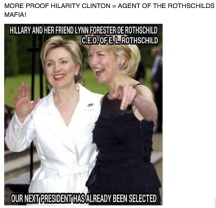 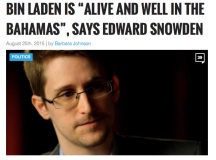 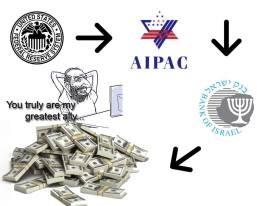 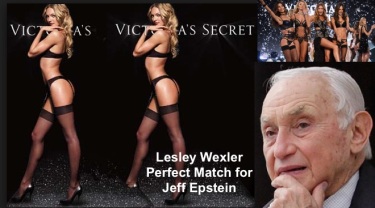