Apricot seeds are B-17 or Amygdalin

1998 CE: B-17 & LAETRILLE WERE DEMONIZED BY BIG PHARMA & ITS PUPPET FDA THAT WANT TO INSTEAD POISON & GRADUALLY KILL YOU AT GREAT EXPENSE WITH CHEMO THERAPY & RADIATION – FDA WILL PUT YOU IN PRISON — Amygdalin is in raw nuts like almonds and seeds of fruits, like apricots and even apples. It’s in lima beans, clover, sorghum. This was given the name Vitamin B-17 which is same natural, non-toxic, water-soluble and compatible with human metabolisms. Best if used with a superb raw food diet.

NOTE: The FDA has made obtaining laetrile supplements almost impossible. However, it is legal to purchase apricot seeds, which contain amygdalin or B-17.

Laetrile is the concentrated form of amygdalin B-17 used in cancer treatments to create a potent treatment that fights cancer cells and strengthen the immune system. Laetrile has been shown to be one of the most effective natural cancer treatments. — In USA you can become a convicted felon for selling apricot seeds or Laetrile on Internet as FDA protects poisonous CHEMO THAT LITERALLY KILLS YOU IN 6 MONTHS. — FDA stated that it considered laetrile to be a “new drug,” and as such, was not approved for sale or importation so FDA puts people in prison — WHAT A SCAM.

Five Facts to Know About Laetrile:

#1 Healthy cells contain rhodanese; cancer cells do not, but have beta-glucosidase, which combined with Laetrile unlocks the benzaldehyde and cyanide from the glucose to create a targeted poison that kills the cancer cell. But normal cells go untouched,

#2 Laetrile’s positive effects, include direct anticancer activity and well-being enhancement which is safe and productive for a cancer treatment program.

#3 The optimal source of amygdalin is apricot seeds and it takes 20 to 40 kernels daily, depending on type of cancer, its location, and how advanced it is.

#4 In 1974, Ralph Moss, a novice science writer, was hired by Memorial Sloan-Kettering Cancer Center. The center had been tasked with testing laetrile. It was a fraud see video:

#5 1963 CE: Laetrile is banned in the U.S., in a criminal coverup of the value of it in cancer treatment to protect th criminal POISONING OF AMERICANS USING CHEMO THERAPY WHICH KILLS MILLIONS IN 6 MONTHS AND FAILS TO CURE IN 97% of CASES. These two facts reveal its power:

#1 FACT: Laetrile fights and kills cancer cells by targeting their unique chemical structure while enhancing healthy cells by building the immune system to fend off future outbreaks. It contains B-17 or Amygdalin which is glucose plus benzaldehyde and hydrogen cyanide. But the cyanide is only available to the cancer cells and does nothing to heathy cells that have rhodanese, the protective enzyme, that cancer cells do not. Rhodanese protects the cells by neutralizing the benzaldehyde and cyanide in amygdalin, converting them to useful nutrient compounds that help regulate blood pressure and produce Vitamin B-12,

#2 FACT: People normally produce about 100 billion new white blood cells a day that attack and destroy anything that is harmful to your body. But cancer cells have a thin protein coating with a negative electrostatic charge that repels negatively charged white blood cells so the cancer cells run wild. Luckily, the pancreas emits enzymes that can eat away this protective coating, allowing the white blood cells to attack cancer. But if the pancreas is weak or unhealthy, or if the cancer is growing too fast, the enzymes can’t keep up. Laetrile works with the pancreatic enzymes to fight cancer, while also strengthening the immune system. But you have to take enough laetrile, over a long enough time, to ensure that laetrile molecules hit all of the cancer cells first. It is wise to also take Vitamin B-12, Vitamin C, Zinc and Selenium as part of treatment for cancer.

Amygdalin is a common substance found in 1,200+ foods, but primarily in the following:

Only citrus fruit seeds do not have amygdalin.

Apricot kernels can be frozen while still in the shell.

FACT: The term “toxic” generally means the substance is poisonous when taken in low doses. Under this definition, laetrile is not toxic. Amygdalin is a safe nutrient to take therapeutically in reasonable doses. Apricot kernels are the best source of laetrile. Signs of cyanide poisoning include dizziness, blurred vision, and nausea so stop or decrease the dose if any of these symptoms occur. In 20+years in Mexico and Canada NOT ONE patient experienced cyanide toxicity.

Laetrile is legal in several clinics in Mexico and Canada that provide high levels of laetrile in a liquid I.V. form. Laetrile can be administered:

#1 Intravenously (3-9 grams of laetrile a day, usually administered 6-7 days a week)
#2 Orally through pills (500 mg tablet or capsule a half hour before each meal and another 500 mg before bedtime)
#3 Intramuscular injections, normally in the bottom (but painful and not recommended).

To start eating bitter apricot kernels try one and wait a few hours before consuming more. It may take some time for your body to adjust to the desired level of B-17. Build up to 20 to 40 per day.

Government agencies have alternately described it as harmless, with nothing to offer patients beyond a positive placebo effect, and as dangerous because of the cyanide. BUT CHEMO KILLS and is USELESS in 97% of cases.

There is a long 20+ year history of successful B-17 treatments and no proven toxic episodes. Compares that to CHEMO!

Unfortunately, Amygdalin’s role in fight disease puts it under the purview of the FDA and the FDA works for BIG PHARMA. So the FDA has been a long FIGHTER for BIG PHARMA and against anything outside BIG PHARMA.

Laetrile is a concentrated form of nitrilosides that maintain non-toxic cyanide levels and thereby lessen the cancerous cells and tumors.

Also take these with the seeds and nuts, like almonds:

Conclusion: Whether called laetrile or amygdalin or Vitamin B-17, this natural substance has been shown to be an effective weapon against cancer. To be effective use high doses of a quality source of laetrile. Treat this as a supplemental treatment or a remission treatment. But with fast-spreading cancers, laetrile may not be strong enough and fast enough to defeat cancer even if the patient is on a superb raw food diet. 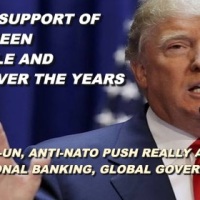 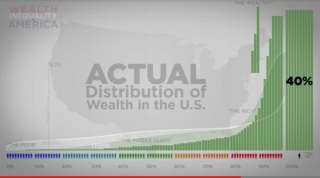 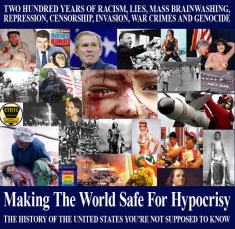 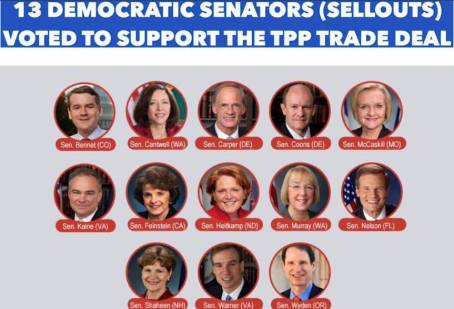 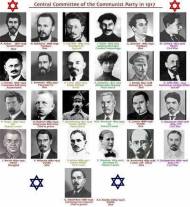 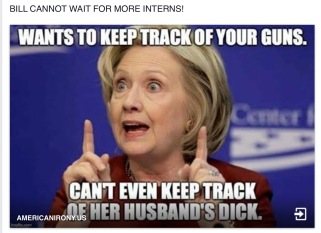 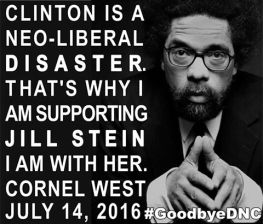