“Scientific Proof of the Existence of Natural Rights Found in the Constructal Law” by Michael T. Takac

Natural Rights SHARED BY ALL AMERICANS NOT JUST THE O.O1%

This election is about becoming “moral” stewards of our US Constitution and flow towards a growth of FREEDOM that involves all Americans in a moral government that gives equal freedoms to ALL (not just the O.O1%) to pursue HAPPINESS.

POWERFUL, ELEGANT, SIMPLE, and PROFOUND UNIVERSAL RELATIONSHIP OF HUMAN AFFAIRS TO A FLOW SYSTEM = “Unalienable Rights” in constructal law: “For a flow system to persist in time (to have Life), it must evolve freely (‘Liberty’)” and be able to pursue Happiness (its flow or currents).

Constructal Law = Fundamentally transforms our understanding of “unalienable Rights” — Life, Liberty, and the pursuit of Happiness

Constructal Law = Discovered in 1996 governs evolution in biology, physics, technology, and social organization and is an outgrowth of the laws of thermodynamics

Constructal Law = The argument: The celebrated “unalienable Rights” Thomas Jefferson claimed in the U.S. Declaration of Independence (US 1776)—“Life, Liberty, and the pursuit of Happiness” —correspond to the bio-primitives found in all living systems down to the single-cell level.

Second law of thermodynamics = Deals with FLOW direction = Like the flow from a high pressure aerosol hair spray can traveling from the high pressure in the can to a lower pressure, outside the can (one directional flow out of the can) = Like thermal flow goes from high temperature to lower temperature = Like electricity, electron flow moves from a high potential voltage taking the path of least resistance to a lowered voltage = Like electron flow in a lightning bolt during a storm flows in a familiar treelike structure = Like the Big Bang’s pure energy flowing to become elements found in the Periodic Table and planets were formed = Nature of the constructal law with all taking a similar treelike structure in their Free Flowing Motions migrating along the path of least resistance morphing part of the universe into a new configuration.

Constructal Law = Flow and morphing continues on Earth in treelike patterns also found in the flow of traffic, social organization, communication, markets, and other human activities including government = All promoting a positive experience (“Happiness”).

Constructal Law = Viewing satellite photos shows an abundance of vascularized, treelike patterns, branching out from city centers to the suburbs extending out to the rural regions.

Constructal Law = Applies to SOCIAL STRUCTURE followed the laws of aerodynamics to physically lift humanity to new heights morally following the constructal law to advance social-systems to new civil levels = Morality and “code of conduct” are outgrowths of “unalienable Rights” = The objective of morality is an evolving code of conduct preserving the life of the group and “going with the flow” of the group minimizes social resistance and this applies to language, beliefs, customs, economics, etc. = Laws of Nature are a “code of conduct” flowing toward “Life, Liberty, and the pursuit of Happiness” versus “Death, Tyranny, or the pursuit of Failure.” = Nature is neither cruel nor kind, it is indifferent giving all living things the right to life through liberty in the pursuit of survival or happiness = Evolution of reproductive quantity, self-defense, and hunting skills to inspire and achieve assent and justify an enlightened stand.

This election is about becoming “moral” stewards of our US Constitution and flow towards a growth of FREEDOM that involves all Americans in a moral government that gives equal freedoms to ALL (not just the O.O1%) to pursue HAPPINESS. #FeelTheBern 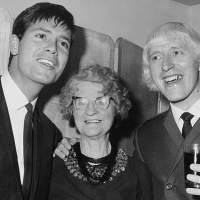 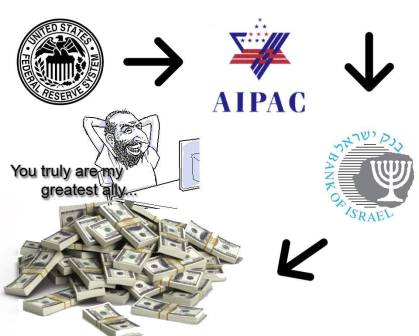 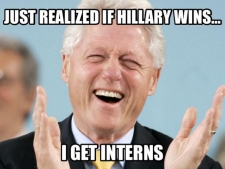 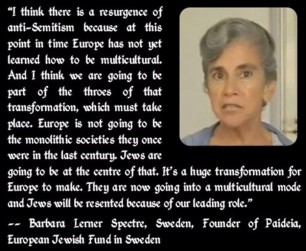 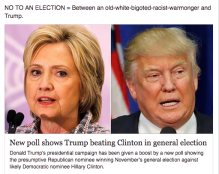 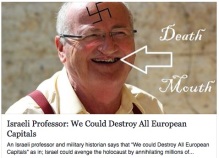 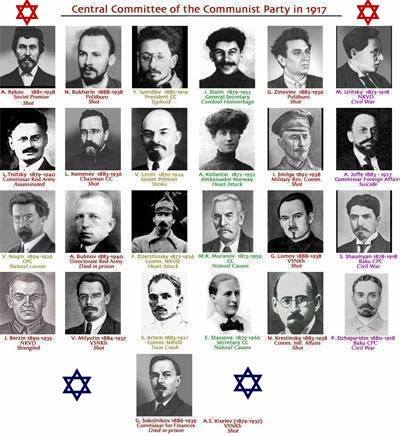 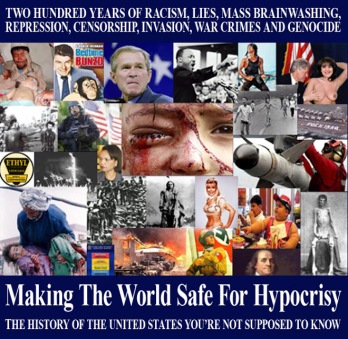 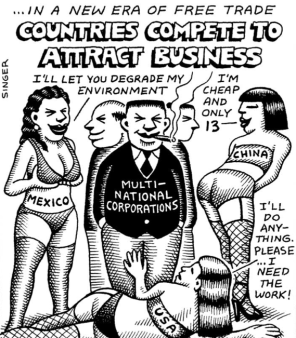 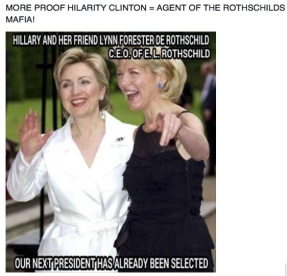 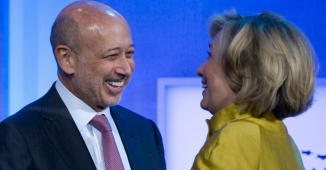 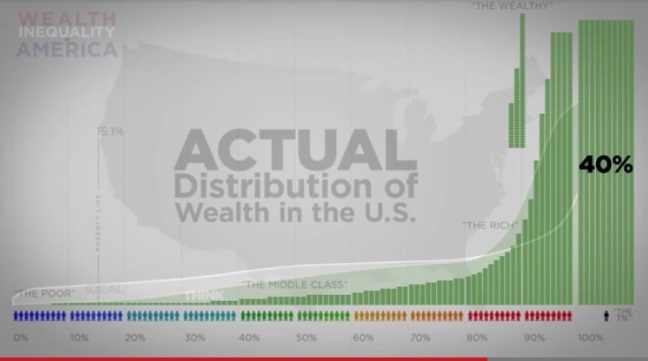